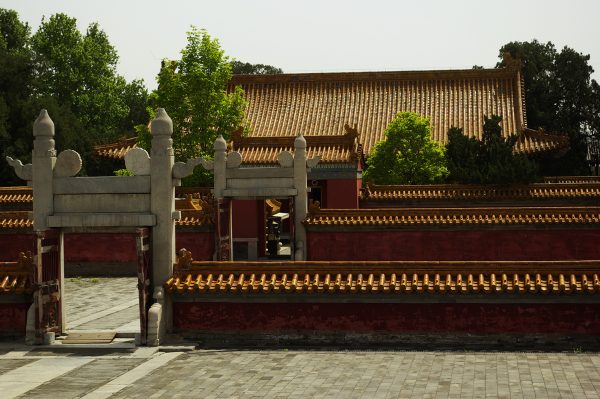 The emperor knew that, along with the sun, the earth was also responsible for providing his people with a good harvest. Thus he knew that he needed to worship it in order to bless his farmers’ work. If, under his rule, there was a famine in his country, his position of power would be subsequently jeopardised.

The Temple of Earth was built during the Ming dynasty (1530 AD), 110 years after the construction of the Temple of Heaven (1420 AD). For nearly five centuries, the emperors of the Ming and Qing dynasties used it to worship the God of Earth. 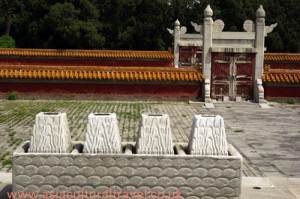 The emperor would go there to worship once a year, during the summer solstice (according to the Chinese lunar calendar). On important occasions, such as the emperor’s coronation, marriage and funeral, a representative of the emperor would come to report to the God of Earth in his stead.