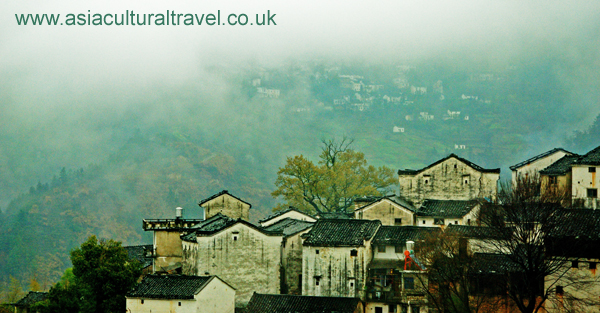 Anhui Province, called Wan for short, is located in the southeast of China. With the Yangtze River and the Huaihe River running eastwards, Anhui has a mild climate and plenty of rainfall, which is conducive to the growth and prosperity of various species of plants, which flourish in this beautiful land, and is also favourable to forest growth.

Anhui is widely recognised as one of the provinces endowed with the most precious natural tourist attractions. There are famous mountains, beautiful rivers, and other scenic spots. These natural beauties blend seamlessly with Anhui provinces’ long and brilliant history.  Thus, Anhui not only has charming natural scenery but also possesses an equally rich and fascinating culture. The most distinctive of these local cultures is the Hui Culture, which is visibly prevalent in the historic buildings and heritage sites of Anhui, as well as the intricate and stunning local folklore. Anhui has brought forth numerous celebrities who have occupied important positions in Chinese history , including Lao Zi (philosopher), Zhuang Zi (philosopher), Cao Cao (military expert or a king), Hua Tuo (doctor), Zhu Yuanzhang (the first emperor of the Ming dynasty), Li Hongzhang (the most important official in the Qing Dynasty), and Hu Shi (scholar of philosophy and literature) to name but a few. 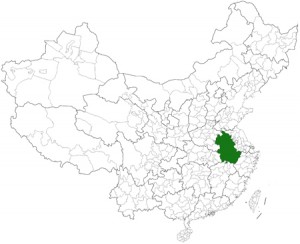 This long history has left behind a great number of cultural relics and historic sites. There are five state-level historic and cultural towns in Anhui – Bozhou, Shouxian, Shexian, Anqing and Jixi. Many historic sites are listed as national treasures, such as the Tangyue Archway (in Shexian), Xuguo’s Stone Archway (in Shexian), the Fengyang Royal Mausoleum of the Ming Dynasty (in Fengyang), the ancient villages with ancient houses (such as Hongcun) and so on.

Hui cuisine and tea are famous and definitely worthwhile trying. Anhui has had a good reputation for producing the Four Treasures of the Study in the past. The Hui ink stick is still the best Chinese ink in production to this day.

Anhui was also an opera-producing province. The Nuo Opera is known as “the living fossil of the Chinese opera”. The Beijing Opera, which is the most popular opera in China, was actually developed from the Hui Opera. Huangmei Opera is one of the five main styles of opera in China.

Visit some of Huizhou villages in the tour: Explore the Ancient Chinese Villages in the Huizhou Region,  including Tunxi, Chengkan, Shexian, Nanping, Xidi, Hongcun and Lucun.

One Reply to “Anhui”