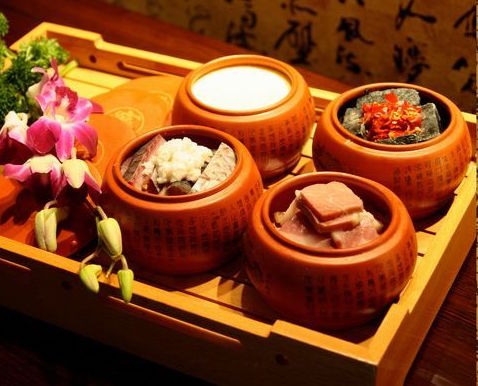 Hui Cuisine is known for using ham and rock candy to give flavour to its dishes. Braising and stewing are the main cooking techniques used in Hui cuisine, as oppose to the more common method of stir-frying. Hui Cuisine refers to the types of dishes cooked in the culinary style specific to the Huizhou region, rather than referring to the cooking style of Anhui Province as a whole. In the past, there were many rich merchants living in the Huizhou region. The customary convention was to conduct business meetings over dinner, and the host usually tried to provide the most tantalizing delicacies and the most delicious dishes for the meeting. So during this time Hui Cuisine began to develop and focus more on improving in quality, which is why the most famous dishes in Hui cuisine use rare and expensive ingredients. Not to mention that, since the Hui merchants were doing business all over the country, Hui Cuisine was spreading with them and thus became popular across the whole of China.

The most famous dishes in Hui Cuisine:

According to traditional Chinese medicine, terrapin is good for people who have hypertension and coronary heart disease. It is also helpful for controlling cholesterol and improving general health. 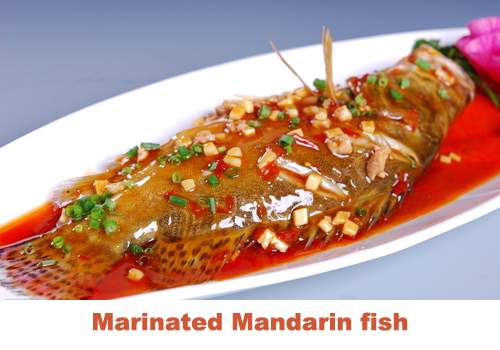 Mandarin fish in Huizhou has a distinct flavour, so some people call it “smelly Mandarin fish”. You can judge the flavour for yourself after you’ve given it a try. 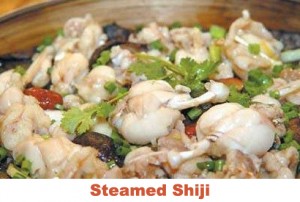 Ji (鸡) means Chicken in Chinese. But please be aware that shiji (石鸡) is not a type of chicken (鸡). It is a type of frog, similar to a bullfrog, which can be found in the area around and on Mt. Huangshan. It is said that eating this type of frog is very good for improving your general health. 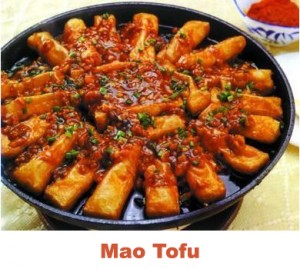 Mao tofu is different from ordinary tofu because it has white fungi on its surface. This is because Huizhou people ferment the tofu in order to improve its taste.

One Reply to “Hui Cuisine”