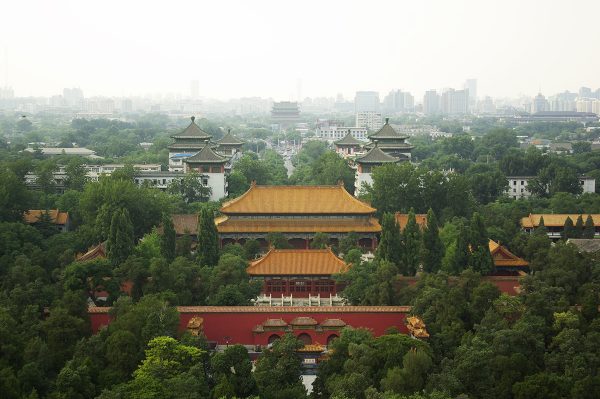 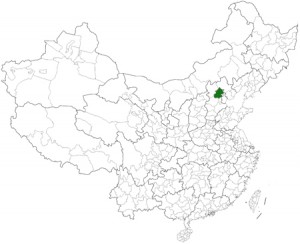 Because of its history, there are plenty of culture heritages. Most of the buildings and temples built in Ming Dynasty, which well present the traditional Han culture. There are also some traditional arts existing, such as the Peking Operaand crosstalk (Chinese name: xiang’sheng). As a developing country, most of Chinese cities focus on building more and more high and modern buildings. People seem more likely to pay attention on making money rather than enjoying culture something. So visitors to China may feel this country is like an energetic young man. It is becoming richer and richer, but with less culture, at least not enough Chinese culture as it is considered to have.

But Beijing is different. It is a definitely international modern city, meanwhile you can find out real Chinese culture here, just like what you expect.

The establishment of Beijing City can be traced back to the Eastern Zhou Dynasty (770 BCE – 256 BCE), during which time it was named Ji City as the capital of Yan State. Some historical records show that the Jin City was built around 1045 BCE.

During the Liao Dynasty (907-1125), there are one main capital and four sub-capitals. Beijing was one of these four, with the name of Nanjing or Yanjing.

Then it was the turn for the Jin Dynasty (1115-1234). They made a large-scale construction on the site of Beijing, and built a royal palace. In 1153, the Jin Dynasty officially set Beijing as its capital, with the name of Zhongdu.

Beijing started its great history in the 13th century, when the leader of Mongol Kublai Khan decided to build a new capital in Beijing site for his empire. The new capital was named Dadu (means the great capital in Chinese). From then on, the layout of Beijing Old City had not been changed a lot in the following 800 years.

When the Qing troop conquered Beijing and set up their regime as the Qing Dynasty (1644-1911), they also chose Beijing as the capital and made lot constructions to create a magnificent city.

In 1912, the Republic of China started to govern the nation, the capital was moved back to Nanjing and Beijing was changed name into Beiping. In 1949, Beijing was renamed and officially became the capital again for the new China (PRC).

Join our travel to discover more about Beijing: Explore Chinese Culture through the Ages and Explore the Wild Great Wall on Foot