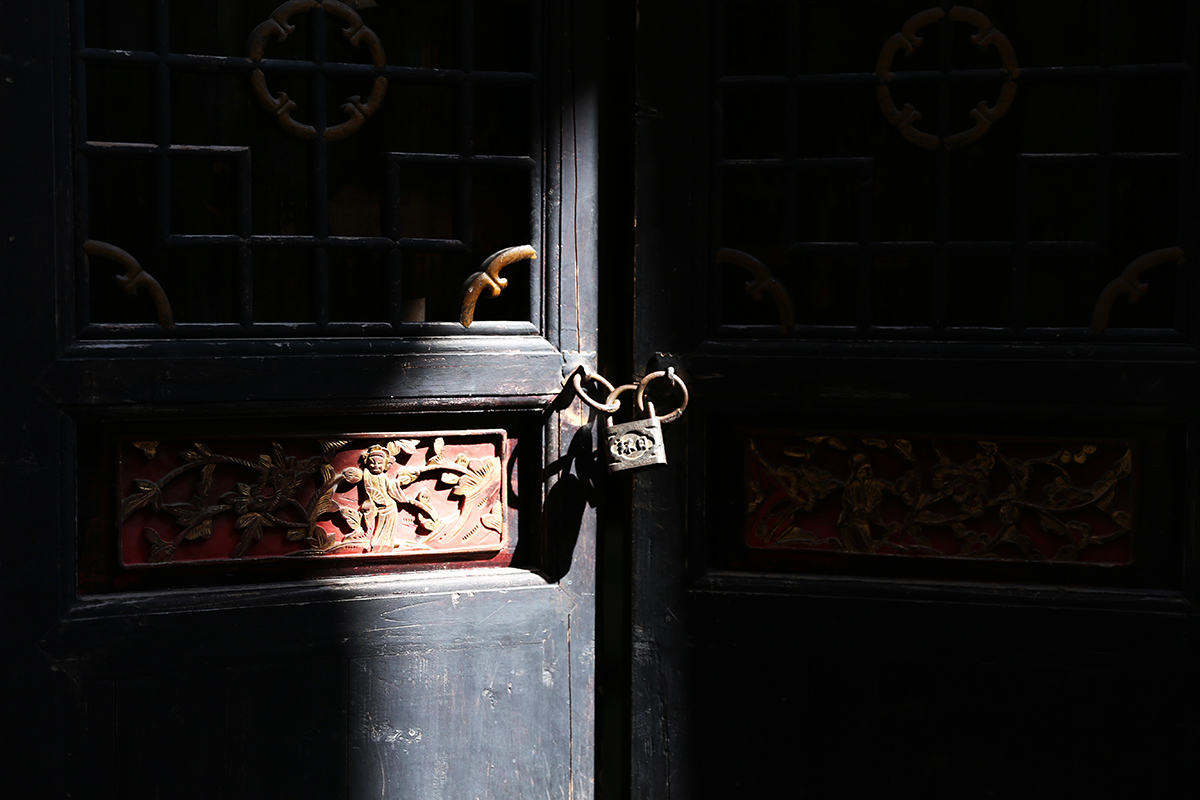 When you look at Nanping, it’s hard to believe that this sleepy little village was once the site of two major battles, the home of the “10,000 silver purses”, and the backdrop for a handful of blockbuster movies. Yet there’s more to this rural slice of paradise than meets the eye! The nearby Nanping Mountain served as a battlefield during the Three Kingdoms Period (220-280 AD), but the area itself wouldn’t be settled until much later. Towards the end of the Yuan Dynasty (1271-1368), the village was established by the Ye clan, who had immigrated there from nearby Qimen.

During the Ming Dynasty (1368-1644), two other merchant families known as the Li and Cheng clans decided to settle in the village, which was a rarity as most villages were made up of just one clan during imperial times. And it seems that, though two may have been company, three was definitely a crowd in Nanping!

The success of these three families is often attributed to their competitiveness, as an abnormal number of villagers went on to become wealthy merchants, imperial officials, and learned scholars. Their accomplishments are living proof that a little healthy competition can go a long way! Throughout the Ming and Qing (1644-1912) dynasties, these families built glorious mansions, private schools, and ancestral halls as a testament to their fortune. 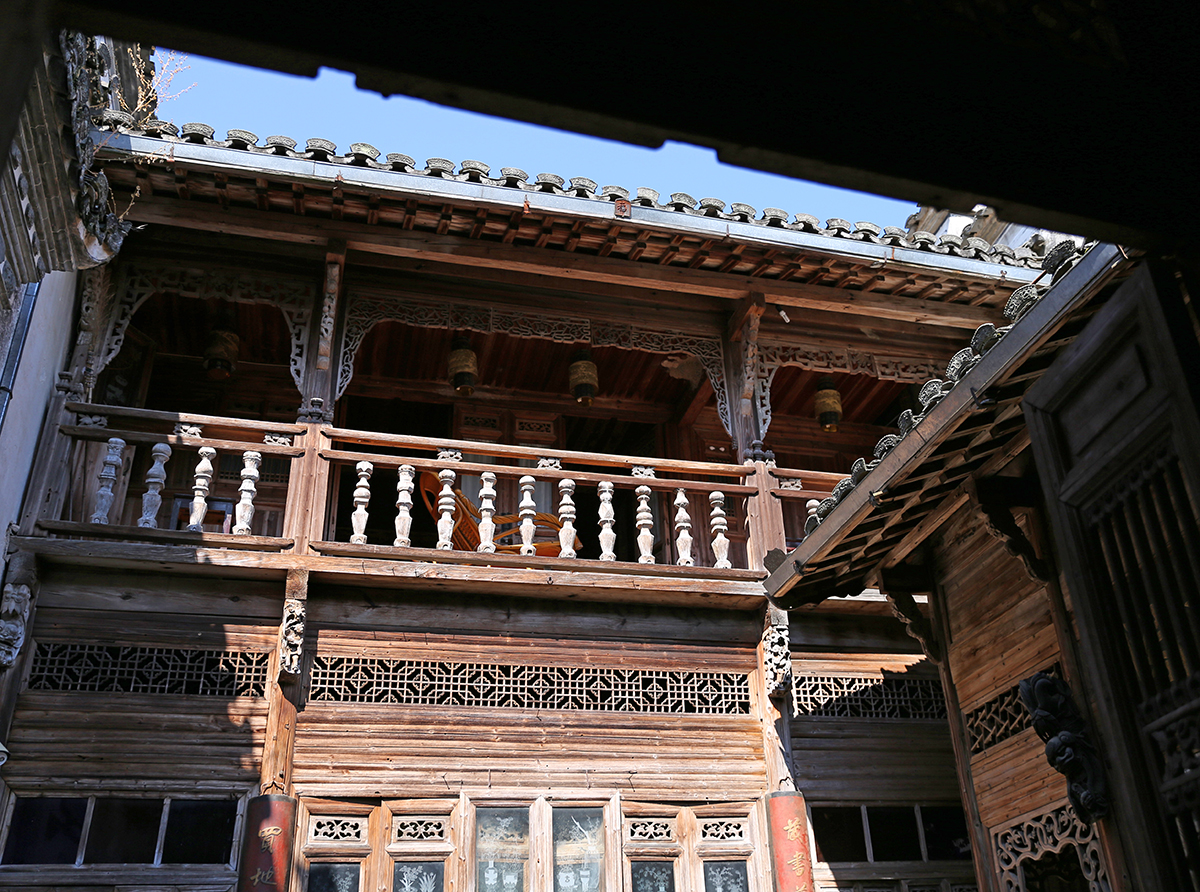 Their prosperity was so renowned that the 20 families living in the village came to be known as “the 10,000 silver purses”. Even the frequent peasant uprisings during the establishment of the Taiping Heavenly Kingdom[1] (1851-1864) weren’t enough to shake the foundations of this tiny village.   Unfortunately, when the Qing Dynasty finally collapsed and the imperial regime with it, the families in Nanping fell on hard times. Though their fortuitous streak may have been curtailed, their magnificent architecture was spared from damage by warfare and looting, and remains well-preserved as a monument to their former glory.

Nowadays the village is still inhabited by over 1,000 people from the Ye, Cheng, and Li clans, as well as a handful of outside families, and over 300 of its buildings date back to the Ming and Qing dynasties. These stunning mansions, with their white-washed walls and coal black roofs, are dotted throughout a maze of 72 lanes that zigzag throughout Nanping. A stretch of ancient woods, known as Wansonglin, surrounds the village and only adds to its mystical quality.

The village’s spectacular architecture is punctuated by eight ancestral halls, of which Xuzhi Hall and Kuiguang Hall are considered the most well-preserved. Both belong to the Ye family and, while Kuiguang Hall is an impressive 490 years old, Xuzhi Hall is a staggering 530 years old! 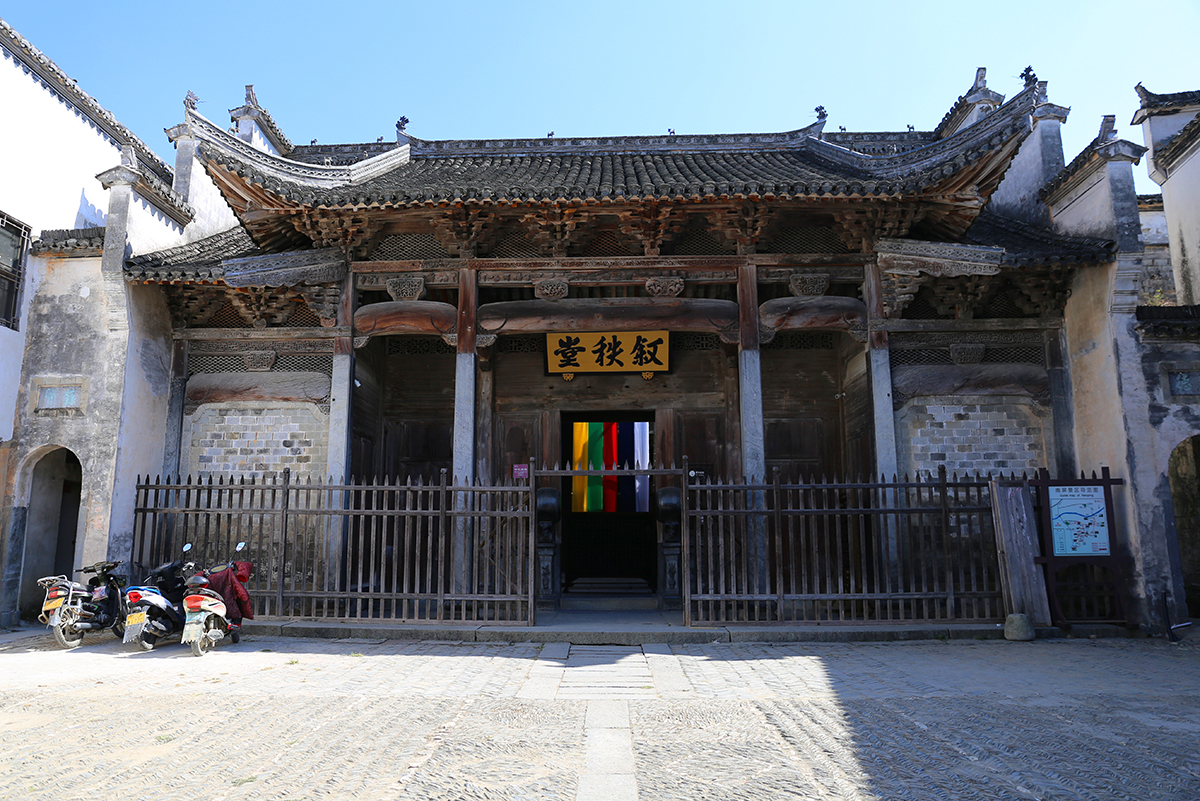 Xuzhi Hall is divided into three parts: the front hall, which was used for recreational activities; the main hall, which served as the centre for sacrificial ceremonies; and the back hall, where the memorial tablet to the ancestors is enshrined. This hall served as the main backdrop for the critically acclaimed film Ju Dou, directed by Zhang Yimou and starring the exceptional Gong Li. Many of the sets from the film have been maintained so, if you ever wanted to be in a movie, now’s your chance! Similarly Kuiguang Hall, with its smooth marble ornaments and elaborately decorated interior, was used as a set for the Oscar-winning film Crouching Tiger, Hidden Dragon, directed by Ang Lee.

Other places of historical note include Banchun Garden, West Garden, and Baoyi Study. Banchun Garden was built during the Qing Dynasty by a wealthy merchant from the Ye family to serve as a private school for his children. The three spacious study rooms, half-moon shaped courtyard, and fragrant abundance of colourful flowers will make you wish you could go back to school! West Garden was also built as a study room but was tragically destroyed, leaving behind only a few ruins and a handful of multi-coloured peonies, plum trees, and towering bamboo grasses.

Yet by far the most poignant is the story of Baoyi Study, which was built by Li Huomei of the Li clan. Li had wanted to be a scholar but was only able to study for two years before he was forced to return home and work, as his family were very poor. He became a merchant, laboured diligently and eventually amassed a great fortune, which he used to build three private schools for the local children. As the old saying goes: “children are our future”!