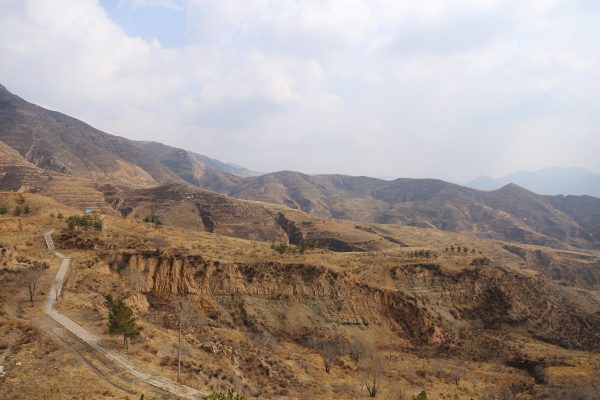 The Loess Plateau, sometimes referred to as the Huangtu Plateau, is made up of terrain that is unlike anywhere else in the world. The arid, dusty countryside, covered in sparse vegetation, looks almost surreal and certainly uninhabitable. Yet locals of Shanxi and Shaanxi province have made the Loess Plateau their home for hundreds of years. It is one of the focal destinations of the Silk Road and thus its presence and history is delicately intertwined with that of China’s development. Another fact is that it serves as a wonderful destination for tourists to experience a completely alien landscape that has morphed and adapted over thousands of years.

It is called the Loess Plateau because it is an elevated plain of flat land that is covered in loess. Loess is a type of soil made up of silt and sediment that has been deposited on the plateau over time by wind storms. This type of soil is very easily eroded by water and wind, making the landscape of the plateau very unstable and changeable. The Loess Plateau itself surrounds the upper and middle reaches of the Yellow River and covers an area of approximately 640,000 km². To put this into perspective, it is roughly the size of the whole of Afghanistan. This massive plateau covers parts of Shanxi Province, Shaanxi Province, Gansu Province, Ningxia Hui Autonomous Region and Inner Mongolia. The climate in the plateau is semi-arid, meaning the winters are cold and dry, while the summers are very warm and in many places can be very hot. The rainfall tends to be heavily concentrated in summer, bordering on monsoon-like, and the plateau receives a substantial amount of sunshine all year round.

The earliest records of this area are from people travelling along the Northern Silk Road. After the return of the explorer Zhang Qian during the first millennium BCE, the Han Dynasty began trading with the Western Regions by travelling through the southern part of the Loess Plateau, which formed part of the Northern Silk Road. They would exchange goods such as gold, rubies, jade, coral and ivory with bronze weapons, furs, ceramics and cinnamon bark.

In ancient times, the fact that the soil in the Loess Plateau was extremely fertile and easy to farm, coupled with the appearance of the Silk Road, meant that the Loess Plateau became heavily populated by farmers. These farmers took shelter in constructions known as Yaodong or Loess Cave Houses. These are houses that are carved directly into the cliff-face and are naturally air-conditioned in the summer and heated in the winter, meaning they are cheap and easy to live in. During the 1930s, the Communist Party led by Mao Zedong used several Yaodong in Yan’an as there headquarters and most Yaodong in China are still in use today.

The ancient Yaodong in the Loess Plateau are a must-see and are unlike any other building on earth. Their cultural significance dates back all the way to the Silk Road and leads right up to the Cultural Revolution. The fact that they are still used as homes today gives any visitor an insight into how people in ancient times would have lived and farmed crops or animals in the Loess Plateau. The Yaodong and the Loess Plateau act as a time-capsule that transports you back to what life was like after the establishment of the Silk Road. 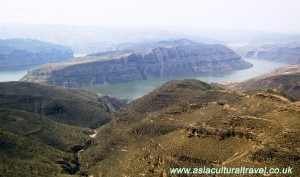 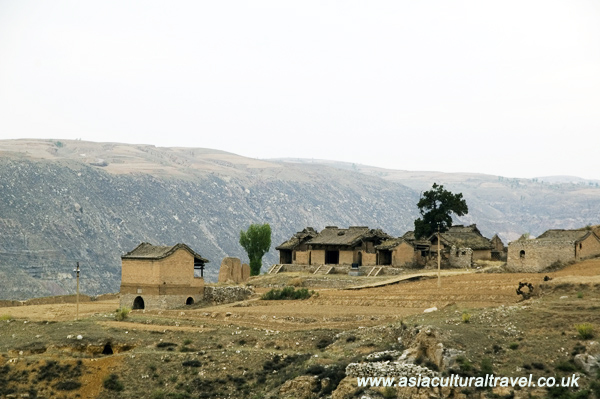 Join a travel with us to discover the amazing land view of the Loess Plateau in Shanxi Province: Explore Chinese Culture through the Ages

One Reply to “The Loess Plateau”